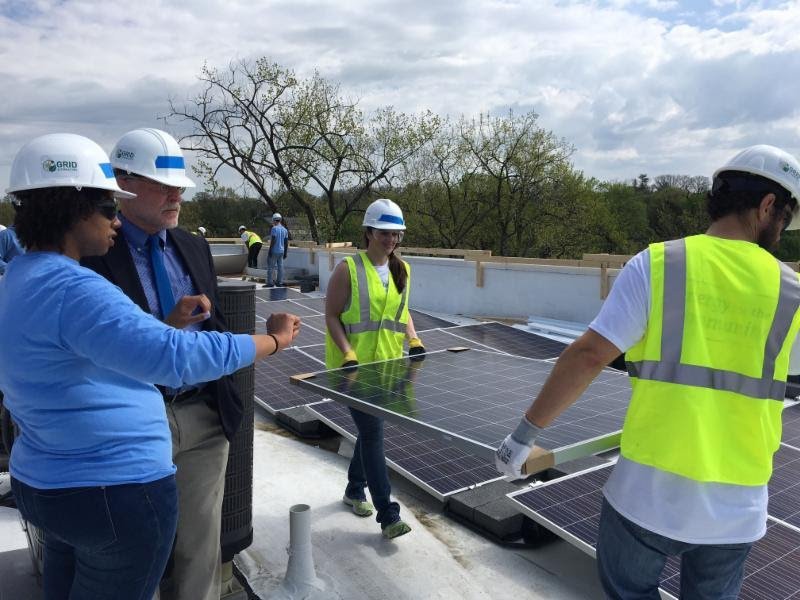 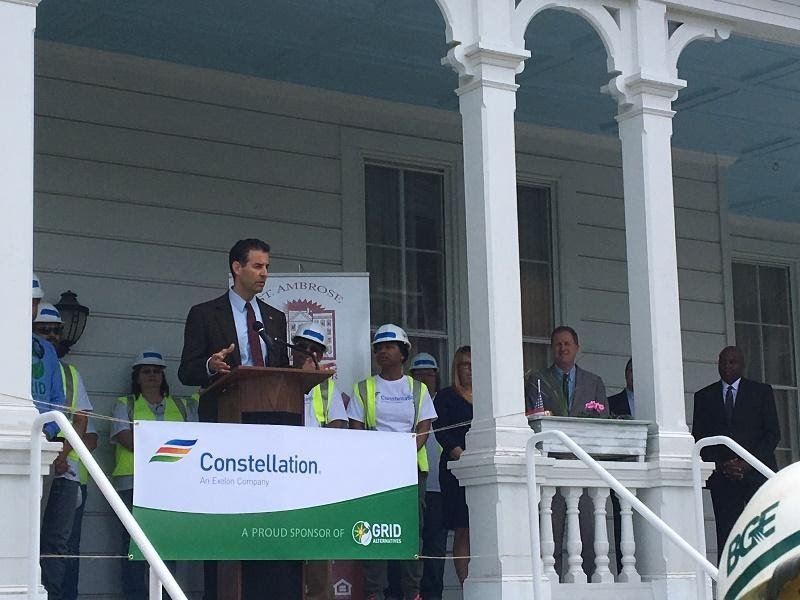 Congressman John Sarbanes praised St. Ambrose for the development and preservation of Aigburth Vale over the last two decades and discussed how the partnership that enabled the solar panel installation at Aigburth Vale should be used as a model in communities across the country to help further the impact of solar energy. 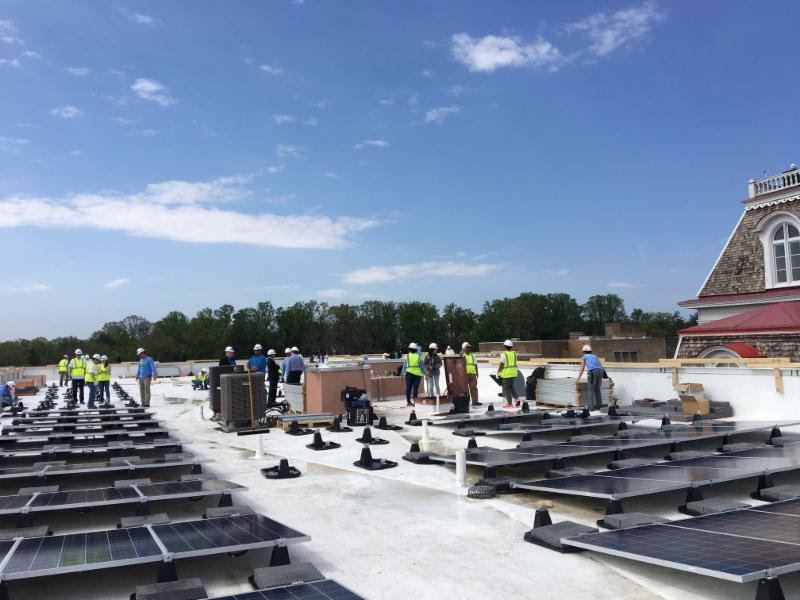 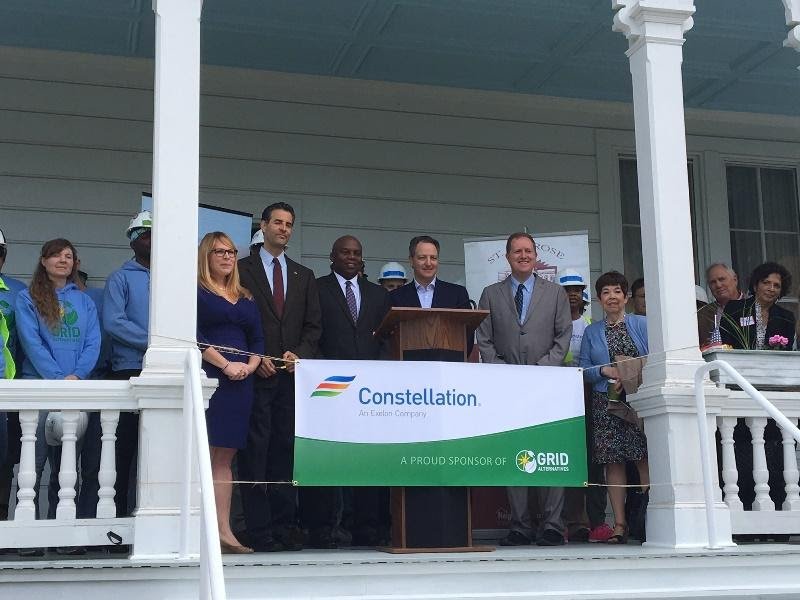 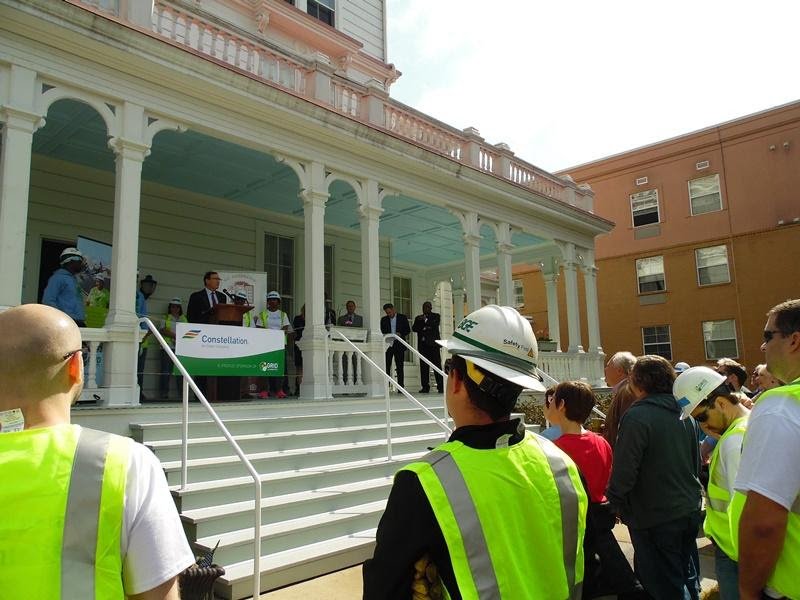 The solar system will offset common area energy usage and is expected to result in about $15,000 of savings on electrical bills annually. The savings will help fund ongoing renovations to the building to improve handicap accessibility, energy efficiency, and preserve the affordability of the building for the future.

The solar energy system is expected to prevent 2,347 tons of greenhouse gas emissions from entering the atmosphere over the next 25 years, and is the equivalent to planting over 50,000 trees.

St. Ambrose Housing Aid Center, owner and operator of Aigburth Vale, is undertaking a renovation of the interior of the facility. 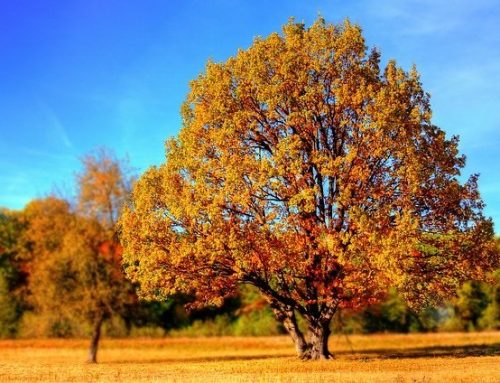