Thanks to Susan Ward for supervising the October 19th cleanup project in Aigburth Manor as part of Towson Cleanup Day.

Towson Cleanup Day is a collaboration between the Greater Towson Council of Community Associations (GTCCA), the Towson Chamber of Commerce, and Towson University. There are Cleanup Days on a Saturday in April and October every year.

Aigburth Manor Alley Cleanup Day on October 19, 2013 was a huge success!Â  Many thanks to the Towson University Men’s Soccer Team withÂ their sponsor, the Tau Kappa Epsilon Fraternity, and neighbors for cheerfully raking, sweeping and bagging over 60 bags of leaves, branches and trash. Some neighbors who were not able to participate donated bags and/or loaned rakes, brooms and shovels. Thank you, Mike Ertel (Towson Cleanup Day coordinator), for picking up and disposing of all the trash bags. Thank you again! We look forward to doing this again in April. 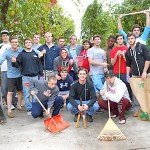 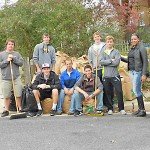 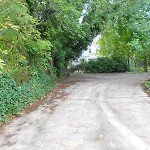 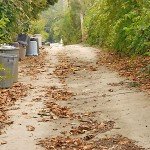 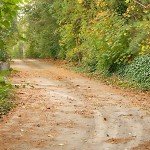 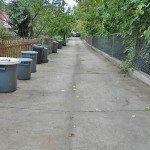 Contact Mike Ertel mertel@jacobscompany.com if you have an idea for a project for the next Towson Cleanup Day. 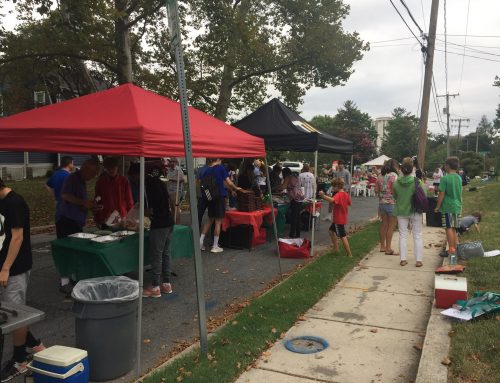 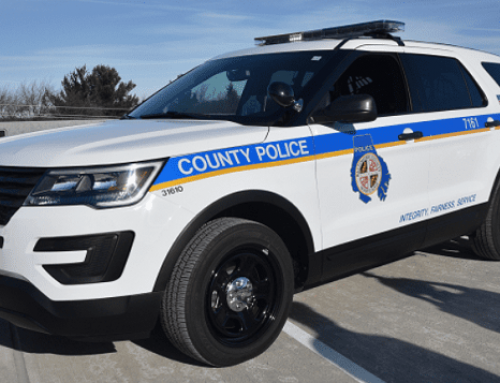 Police: Active shooter training exercise to be conducted at Towson High on 9/30 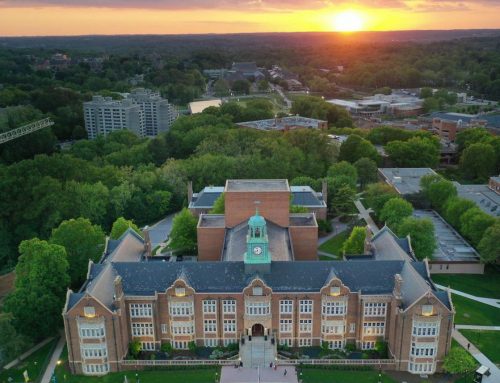 Towson University expects 6,000 students to live on campus; move in for many is Thursday – Baltimore Sun 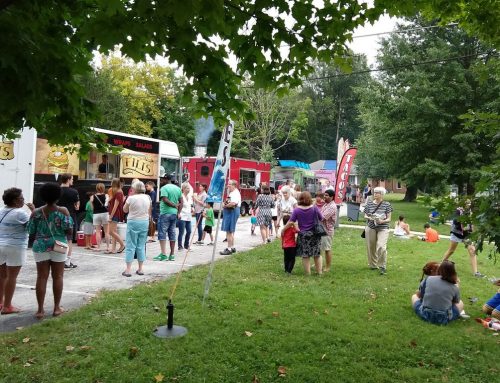 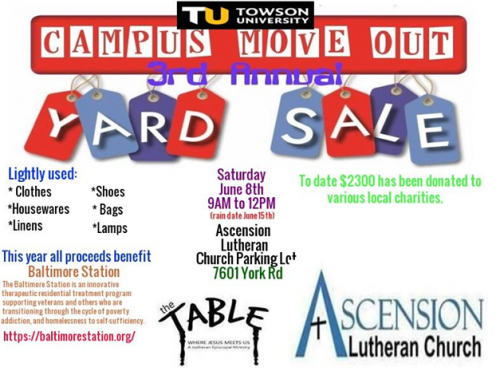